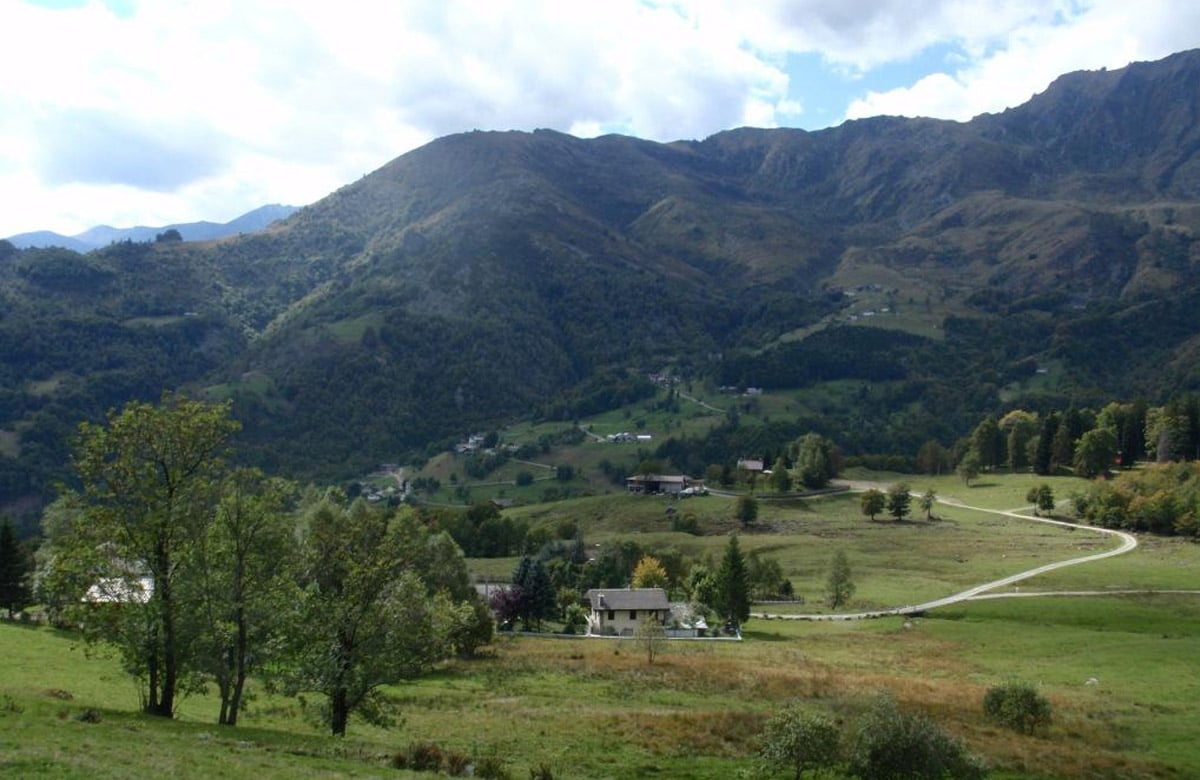 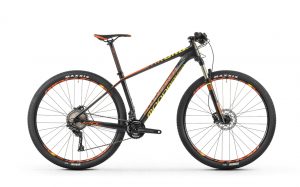 The first small place we meet is Fiano, a village renowned for its streams and paths where many come here in the summer to escape the sultry of the city between a barbecue and a bathroom. Heading towards San Giglio, here is La Cassa, so called because once a hunting territory and inhabited by the “caciarin” (“hunters”).

We cross the Stura di Lanzo river which, later on in our journey, will join the Stura di Viù passing Pessinetto and Traves.

We arrive in Lanzo, a fundamental stop on our tour, a land that gives its name to the neighboring valleys, at the foot of the Alpi Grate. The place is known not only for its delicious tome and its gastronomic products, but above all for its landscape and its historic center on Mount Buriasco which offers a beautiful view and is worth a stop for a ride. In addition, an ancient legend is handed down here in Lanzo, with the Ponte del “Roch” (‘’Stone’’ in Piedmontese) as its protagonist, better known as ‘’ Ponte del Diavolo ’’ (‘’Devil’s Bridge’’).

The bridge is a fundamental communication infrastructure and, in the past, was the only access to Turin. After the two collapses that occurred during its realization, the Devil, having witnessed the men’s attempts, tried to repair it himself. But his services must not be taken for granted … In exchange for his help, he would have asked for a soul, in particular that of someone who first crossed the bridge. The inhabitants, then, sent forward a dog and the devil, enraged, beat his hooves on the stones, giving rise to what today we call “Marmitte dei Giganti” (‘’Muffler of the Titans’’), large furrows carved into the rocks that resemble giant footprints.

From Lanzo continue on the Valli di Lanzo road which becomes increasingly steep up to 45 km and we find ourselves at an altitude of 1467 m, at the highest point between Mezzenile and Viù a little before Polpresa.

Passing to the slopes of Mount Momello, we then cross Germagnano. Although with a slight gradient, the road is easily enjoyable and allows us to enjoy a splendid view.

We begin the tour around of the Colle della Dieta (Dieta Pass) with narrower and richer roads of and salts that require a greater engagement. Crossing the bridge over Rio Begone, immersed in the woods and passing Mezzenile, you reach Murasse going down the homonymous street.

From the small town of Monti you are about 3.5 km away from the Colle della Dieta (Dieta Pass). We begin to grit our teeth now that the struggle gets real!

The view that could be enjoyed before Monti leaves room for green pastures, little houses and small chapels scattered here and there. Moreover, Dieta offers a wonderful view of Uja di Calcante (“Uja” which in Italian means “needle”, “tip”, meant to indicate its high position).

After arriving at the Colle, a pleasant descent begins in the Val di Viù passing through its municipalities. The fresh mountain air, the chestnut trees, the green of the meadows, the clear light will rock you along the descent; all aspects of the quiet and natural alpine life that in the first part of the ascent we probably didn’t have the chance to observe with the right calm.

We are in Viù, for a short break before returning to Pianezza you can stop at the Caffè Rocciamelone or, for the hungriest ones, at the Osteria degli Stambecchi renowned for its local game and the typical cheeses produced by local shepherds. Worthy of a visit are also the Santuario di Nostra Signora della Saletta (Shrine of Our Lady of the Saletta) and Villa Fino, set in a typical parish complex which also includes the chapel of the Madonna del Carmine in neo-Gothic style.

Pianezza, point of departure and arrival, is one of the 93 municipalities included in the Corona Verde (Crown of the Green), a project that includes the revival of the paths, rural areas, parks and rivers as well as of the Savoy beauties. Furthermore, the challenge of the project is to also include the Corona delle Delizie (Crown of Delights), integrating the infrastructures present in about 90 km of ring in order to redevelop the metropolitan area of ​​Turin and its surroundings.

All that remains is to come with us to discover the area around Turin, Piedmont is rich in municipalities that have so much to offer in terms of culture, gastronomy and nature. 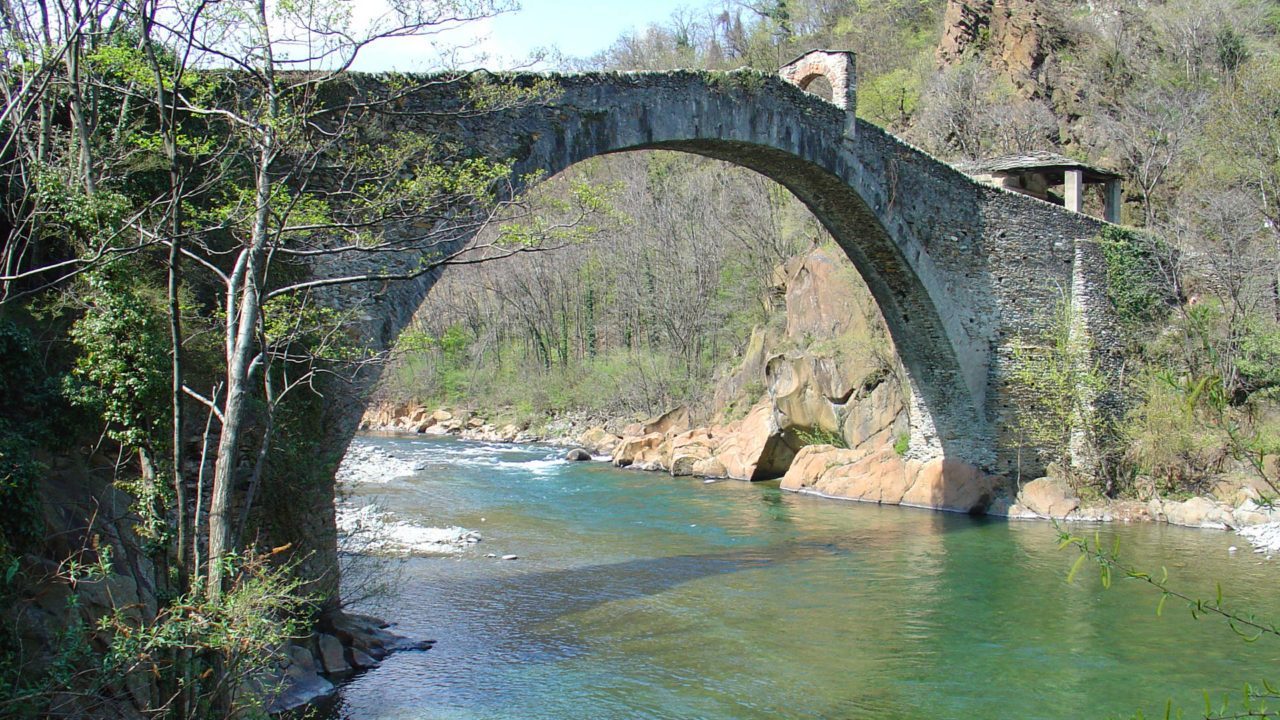 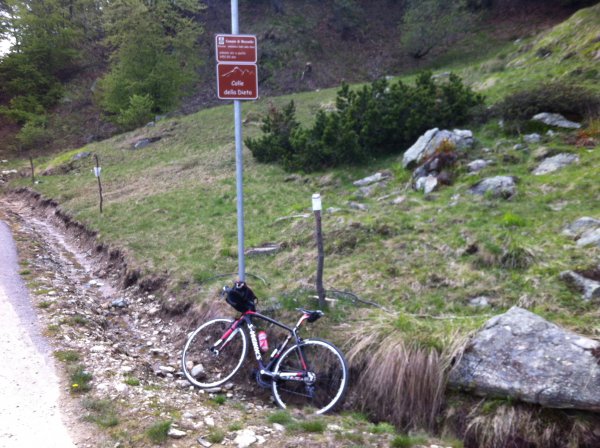 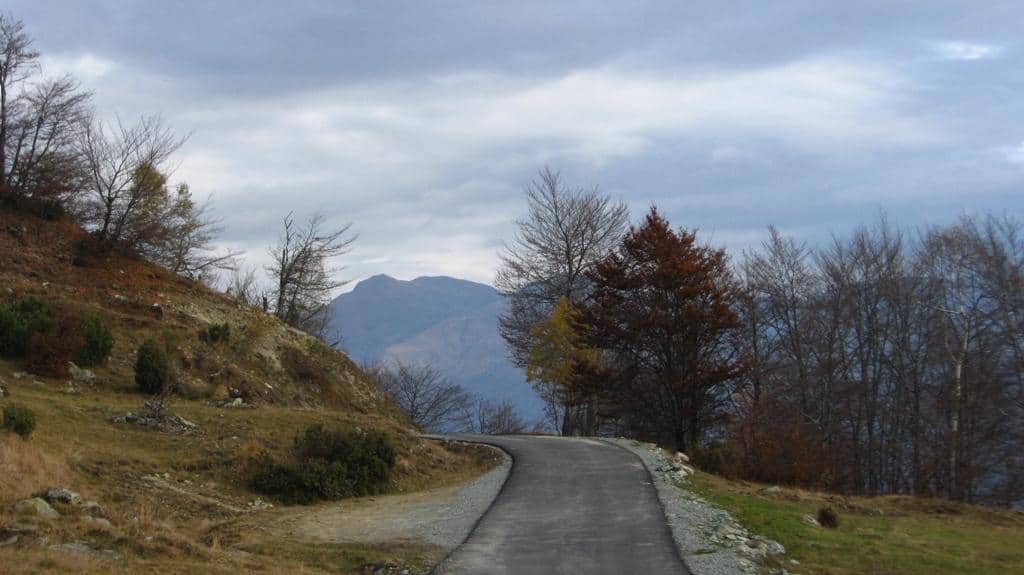 Lovers of challenges but who do not want to give up the sight of a splendid landscape.