SADDLE UP
BOOK YOUR TOUR

With only 5 € more you can keep our bike all day!

Turin is the city of the four rivers: in addition to the Po river, there are three other waterways flowing through the city from West to East to join the Great River. During this day, biking along the river banks, you’ll have the chance to discover Turin in a new and unusual way.

Starting from the seventeenth-century Baroque Castle (Castello del Valentino) located in the eponymus park, we’ll visit, biking safely on the bicycle paths, the heart of the baroque city with its monumental squares and its baroque masterpieces: Piazza San Carlo, Piazza Castello along with the Palazzo Reale, Palazzo Madama, The San Lorenzo Church  and the renewed Chapel of the Holy Shroud (Cappella della Sacra Sindone). From there, biking through the Giardini Reali, we’ll reach the Dora Ripara, the second city’s river and, riding along the bike trail by the river, we’ll get to the ancient district of San Mauro through the Isolone di Bertolla Natural Reserve, unique example of Italian ‘’urban guarantee’’, a favored destination for birdwatching enthusiasts.

After a well-deserved rest, we’ll get back on the road in the direction of Sassi Village (borgo di Sassi) where we’ll drop our bikes to move to the ancient Sassi-Superga tramway, known in Turin as the ‘’dental arch’’, that will lead us to the juvarrian  Basilica of Superga and enjoy the fabulous view of the city. Finally, back on our bikes along the right bank of the Po River, through magnificent historical views that we’ll lead us to the Mole Antoneliana and the Church of Gran Madre di Dio, we’ll ride back to the Parco del Valentino, the final destination of our tour.

An itinerary conceived for the two-wheeled enthusiasts, blending rides surrounded by river parks and evocative landscapes inside the Turin’s inner city  with he ultimate surprise of the climbing of Superga through the ancient tramway and its unmatched city view. 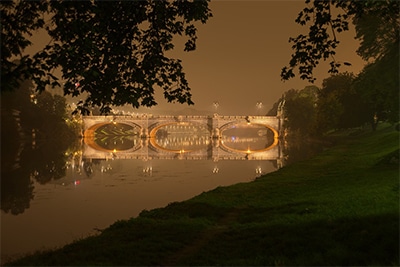 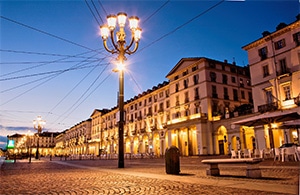 This tour gives you the chance to discover Turin history and to enjoy its greenery. You can admire the most important monuments such as Piazza San Carlo and Piazza Castello, along with Palazzo Reale, Palazzo Madama e la Chiesa di San Lorenzo until the juvarrian Basilica di Superga 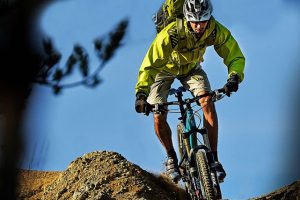 *Don’t you want to miss the chance of riding with us?

CHECK OUT OUR TOURS