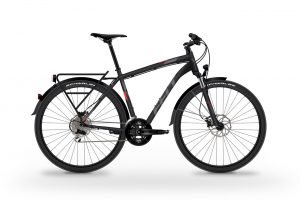 Starting from Turin you can quickly reach San Mauro along the river Po, continue until the “first coffee break” at the Renato di Gassino bar, meeting place for local cyclists. Continue towards San Raffaele Cimena, where a right turn begins the climb to Bric del Vaj. Here you are in the Bosco del Vaj Nature Reserve, nestled among beech trees, wild cherry trees and oaks that meet the Mediterranean flora that moved from the Ligurian coast. The climates and colors vary as suddenly as the roads. Six to 480 m but, with the dense vegetation that refreshes and gives intimacy to the road, it will be difficult to see some point to enjoy the panorama downstream.

The challenging climb is very well known among lovers of the two Torinesi wheels with peaks above 10% in altitude. Then downhill towards Casalborgone. Regarding the ancient town dating back to the year 1000, we read in a parchment from 1265, preserved in Chivasso where the toponym Casale Bergonis is used for the first time, because of its owner “Bergo” from Bergonis, a latinization of the name handed down in the Lombard and Gothic periods. On the way you can admire the luxurious Castle, reopened in 2018, today a charming residence for many tourists.

From Casalborgone you climb up to Cinzano without any particular difficulty except in the final stretch before the main square of the town.

Cinzano is a small town in the Turin hills, much frequented by cyclists because it is the gateway to the first towns in the province of Asti, and allows you to enjoy very fascinating hilly landscapes that somehow recall the sweet hills of the Langhe.

In Piazza Podio, to the left of the Parish Church of Sant’Antonio Abate, it is impossible not to notice the Cinzano Castle, home of noble families, inserted in a luxuriant park and embellished by gardens that in 1872 the Marquis Ludovico Della Chiesa commissioned to the count Ernesto di Sambuy also involved in the construction of the medieval village of Valentino. In 1951, when the last Marquis died, the castle was damaged by the conflict with the Salò republicans during the war. Subsequently restored, it became first a restaurant, then a pedagogical medical institute, and finally in 1968 it was transformed into a residence as can still be seen today. Just behind the church there is a very nice restaurant equipped with a very small outdoor area. It’s called “Il Sedano Allegro”, the interior is very nice and seems to enter a private home, the cuisine is obviously Piedmontese. A few hundred meters away is the Fratelli Rossotto winery where you can taste and buy local wine.

From Cinzano we descend through the hills and small towns of the provinces of Asti and Turin, Moncucco Torinese, Mombello di Torino, Arignano, Andezeno up to the gates of Chieri, continuing towards Baldissero. In Moncucco there is the interesting ‘’Museo del Gesso’’ inside the Castle, given the great mining activity of the Basso Monferrato in the XVI century of this material; two of the castle buildings, still preserve inside them splendid attics and frontals of chalk, are the Town hall and the Bottega del Vino.

After Moncucco another fascinating half, in particular for its Castle, is Moriondo Torinese, a very small village of 800 inhabitants. Noteworthy is a small castle that dates back to 1010. Along with the Cinzano castle it was one of the strategic points of the Marquis of Monferrato, built by order of the Bishop Landolfo of Turin. It was the home of the mayor of Moriondo Virginio Bruni Tedeschi, also the grandfather of the former model Carla Bruni known throughout the world. During the last war Moriondo and his castle were one of the 18 main places in Piedmont of refuge for Jews who escaped fascist persecutions.

Along the route you will see Chieri, the most lively town compared to the others in the area, known for its suggestive Roman-Gothic cathedral

The first part of the ascent from Chieri to Baldissero is soft and does not present difficulties, you can cross the hills and you can enjoy a beautiful landscape. On the way you will see the beautiful B&B I Tre Merlot. Arrived almost near the town center, the climb becomes more challenging with peaks above 10%. Baldissero, known for its typically peasant history, is in an area suited to the production of very sweet Freisa and the lesser known but very particular Pelaverga.

Now it goes downhill on the crest of the Bric Sueri, Aman, Cervet and Brunassa. Arrived at the foot of the descent at the intersection with Corso Casale (both from the Strada del Cremagliera and from the Panoramica / Strada Chieri) we arrived in Turin, and we should prepare to enter the city, threatened by noise and city traffic with the desire to return immediately to discover other places of the suggestive hill of Turin just left behind. 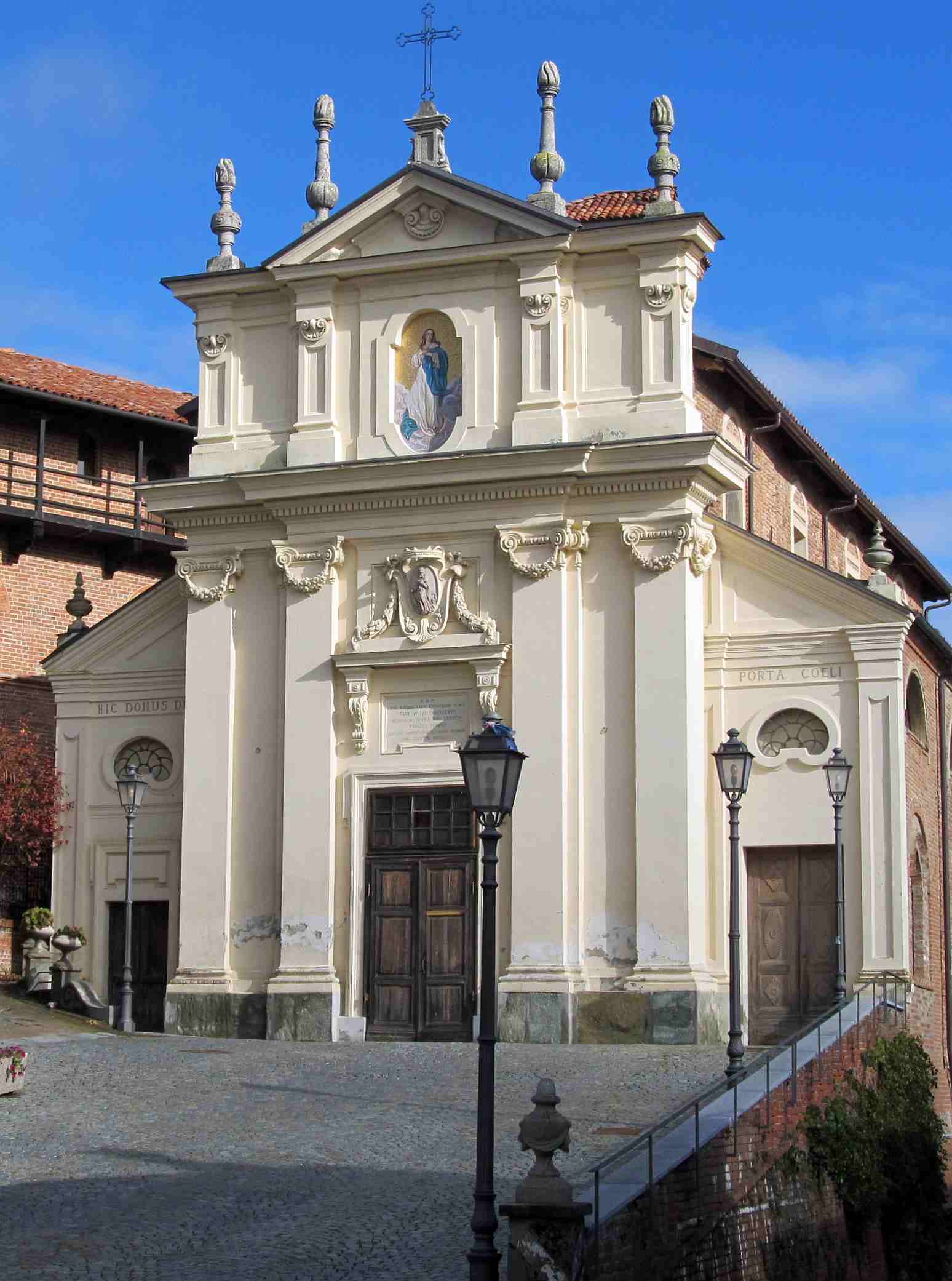 Spending an afternoon in quietness with the family among the forest reserves of the region, far from the chaos of the city.