He dreamt to go to the Olympics and he succeeded in a way, since he practiced every sport existing and keeps trying new ones despite he isn’t a teen no more!

He’s a challenger (his love for the Turin football team is a proof of that), despite his rouleur physique, he prefers a panoramic climb to a long straight road. Given his distaste for monotony, he found his ideal habitat in triathlon, especially in its extra-large Ironman version where he says to have so much fun struggling from dawn ‘till dusk (and beyond!) 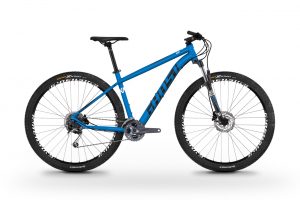 RECOMMENDED ROUTES
WORD TO THE BIKERS